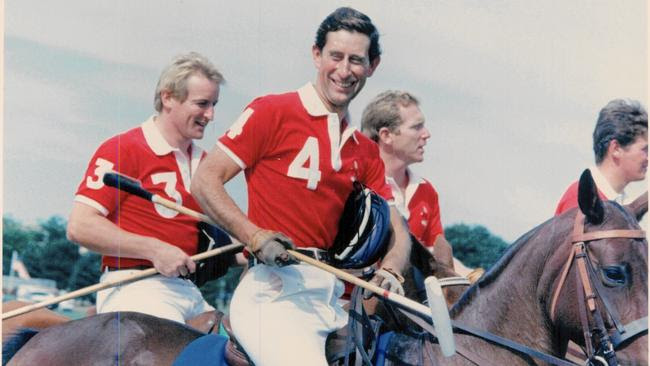 After thirty-one years, Great Britain returns to Oak Brook’s Prince of Wales Field (2606 York Road) to compete for the prestigious International Cup and to close out Oak Brook’s 2017 polo season. On Sunday, September 10th, spectators will don their ‘British best’ as both teams face off in 12-goal, four chukker, historic match.

Oak Brook Polo Club has a long history of hosting teams from other countries and is honored to have the Wales team return.  The International Cup was inaugurated in 1986 when the England Team, captained by Prince Charles, played against Oak Brook. It was famed HAIR producer Michael Butler who invited the Prince to play, which turned into a four-day visit to Chicago and Boston.  A 4-goal polo player at the time, Prince Charles would play his premier U.S. appearance with a British team at Oak Brook.

PLEASE NOTE
If you use TRACKING
code in your stories
or use a 3rd party
newsletter service like
Mailchimp that uses it,
your tracking code
WILL BE DISABLED
by our ONSITE
PRIVACY SECURITY &
your Story's layout
may unfortunately
be affected.
---